Roof leaks occur in Kew too

We know that the Melbourne suburb of Kew has a bit of reputation for being hoity-toity, but when it comes to roof leaks, there is no discrimination. Whether you prefer to spend your Friday nights sipping French champagne and having canapes, or swilling Carlton Draught and eating meat pies, a roof leak can affect you.

If you live in Kew and you do experience a roof leak, the team to call is Oates Roofing Maintenance. Why? For starters, we’re pretty old too. We might not have as much experience in years as Kew but with over 25 years in the industry we know a thing or two about leaky roofs.

Another reason to choose Oates is that fixing roof leaks is only one of our services. We also restore roofs, conduct roof and gutter repairs, maintain roofs and undertake complete reroofing projects. In fact, if you’ve got an issue with the roof on your Kew home it’s likely we can help.

Oates is a family-owned business which offers a very competitive price on all services. We work throughout the entire Melbourne area, including Kew, as well the Mornington Peninsula.

Note: While it’s got nothing to do with roof leaks, it’s interesting to know that it’s believed that Kew got its name from an early land purchaser in the area, Nicholas Fenwick. It’s rumoured he named the region Kew because the London suburb of Kew is close to Richmond. Perhaps not a very creative chap, our Mr Fenwick! 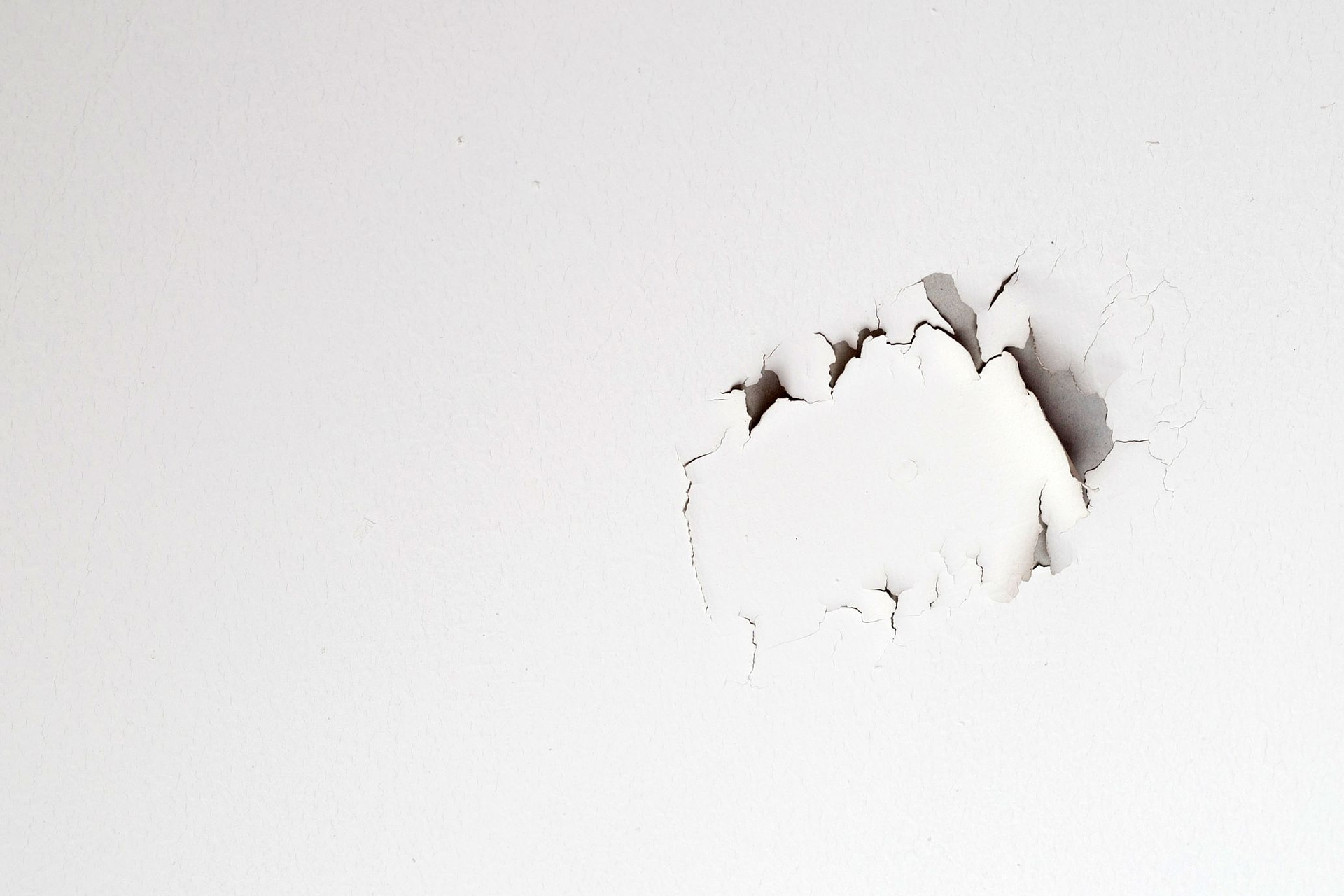 From replacing flashing to a full reroof